The phone rings. It is Jordan Allen-Dutton who is a critically acclaimed, multi award-winning and two time Emmy nominated writer for theater, film and television. Among other things he has worked on Robot Chicken and MTV and now he has an idea for a new film trilogy that he wants me to do some concept design illustrations for.
I like his idea a lot and after I read the script, I liked it even more. 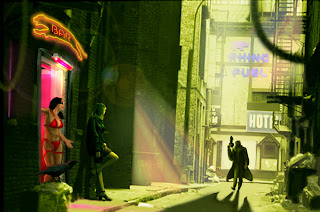 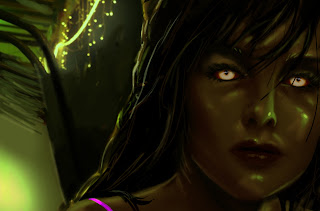 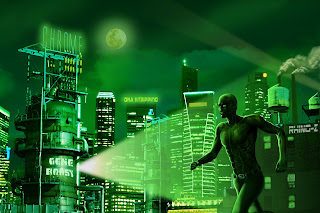 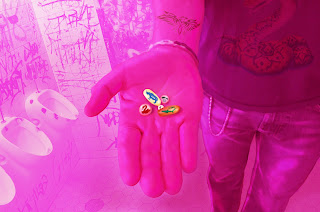 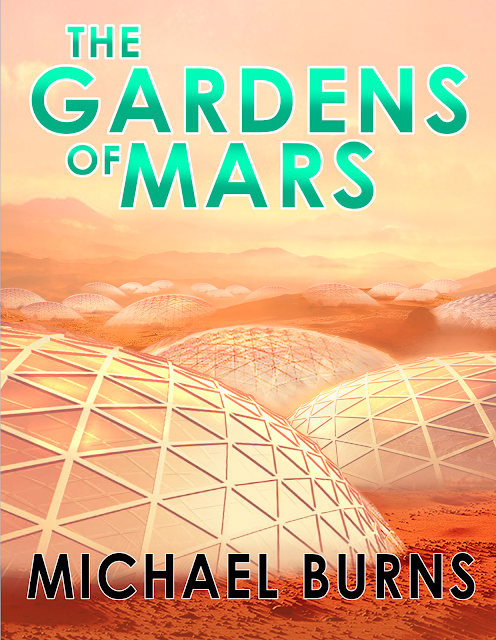 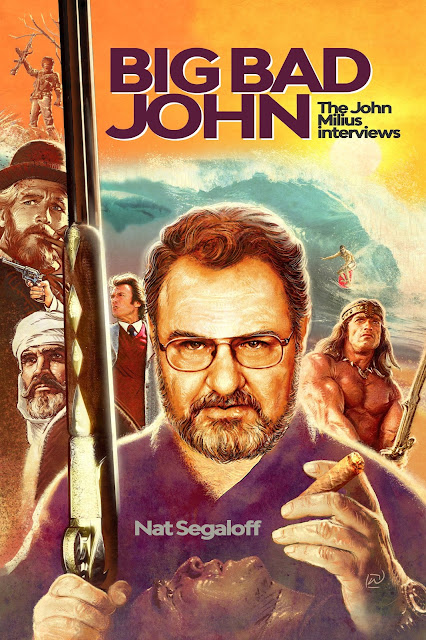